A New York Times opinion piece today gives another perspective on gun violence prevention.  In an earlier post, I had focused on the public health approach to reducing gun violence through targeting mass shootings.  Although mass shootings occur more than once daily in this country, the rate of gun-related suicide is far higher: about 20,000 suicides by gun per year, or about ⅔ of all people killed by guns. 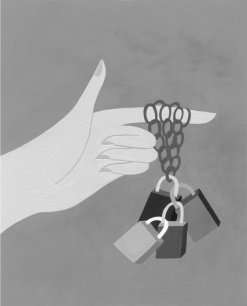 A common argument about restricting access to firearms for people with suicide risk is that there’s no point to locking up a home’s firearms because people in crisis or with suicidal impulses will find some way to get a gun, or will just find another way to kill themselves.  In reality, most suicides are often impulsive, meaning that there’s a very short time between the decision and the action, and 90 percent of people who survive suicide attempts do not eventually die by suicide.

Suicide is largely preventable through means restriction–the fewer guns there are at the time of a suicidal thought, the lower the rate of successful suicide.

I am a Professor of Pediatrics and Emergency Medicine at the University of Colorado. I work as a physician in the emergency departments of the Children's Hospital of Colorado and as a health services researcher at the University's Adult and Child Consortium for Health Outcomes (ACCORDS). View more posts

One thought on “Public health approach to reducing firearms-related suicide”